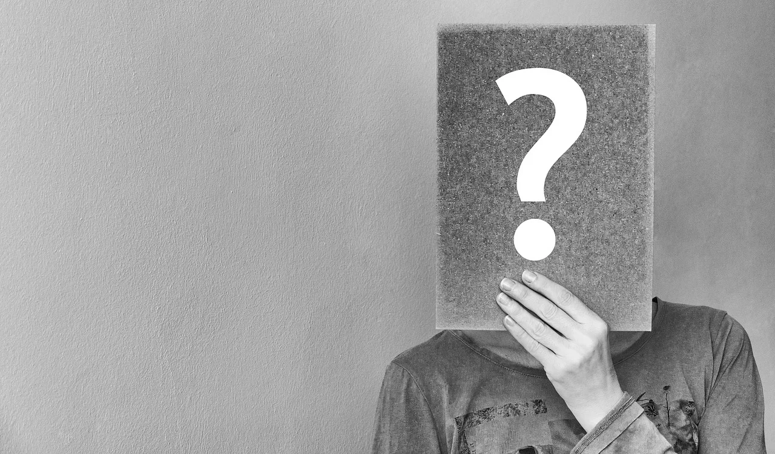 Hiring managers always want to know whether the candidate they’re hiring will be a good fit. Hiring takes a lot of time and money so there’s an incentive to get it right the first time. Interviews are helpful and allow for meaningful dialogue around the role and the company, but they don’t give a lot of insight into how the candidate will perform if hired. This gap is what testing hopes to correct, tests can give greater insight and data to help inform the hiring decision. There are a lot of different varieties of hiring test assessments available. Knowing the kinds of tests, how they can be used and where it might be helpful to use multiple tests can help you hire the best candidates.

Skills tests
Skills tests measure aptitude at being able to perform some of the skills required for a position. Skills tests can encompass a variety of the essential work activities of a position. Some common examples of skills tests include math, verbal, typing, Excel, PowerPoint and computer literacy. These tests are usually given for a set length of time and a candidate is given a list of problems or tasks to complete within the required timeframe. Skills tests are best used in conjunction with other tests that can give you a broader picture of a candidate and their potential. Skills tests measure where a candidate is now on a certain skill, they don’t illuminate their potential, cultural fit or how they will mentally be able to handle a role. Having both a skills test and a test that digs a bit deeper into personality or wiring is a combination that will better inform whether a candidate is a good long-term fit.

Personality tests
Personality tests measure traits of a person and try to estimate whether they’d be a good fit. These kinds of tests vary greatly. One of the major flaws of personality tests can be in how they’re structured. If a test is poorly designed a candidate may be able to easily figure out the answers that you want to hear and respond accordingly. Other tests don’t really evaluate weaknesses and primarily look at a candidate’s strengths, which may not be enough for a company to evaluate whether they’ll succeed in a particular role. AcuMax isn’t a standard personality evaluation, it looks at someone’s brain hardwiring and gives you their tendencies and core makeup. AcuMax is designed to get to the innate nature of a person without a candidate being able to “fool” the test.

Emotional intelligence tests
These kinds of tests are newer additions to pre-employment testing. Emotional intelligence (EI) measures social and self-awareness, self-management and relationship management. Some tests, like AcuMax, also touch on a majority of these factors. Searching for a test that digs into hardwiring and deeper layers of a person will allow you to glean some of the knowledge that you would gain from an emotional intelligence test. EI tests were a response to IQ tests, with employers and others noticing that there was more to people than general aptitude. EI looks at a candidate’s ability to manage their own emotion and the emotions of others, strong relationship management skills can help someone better fit into a workplace. 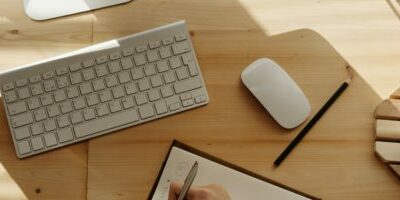 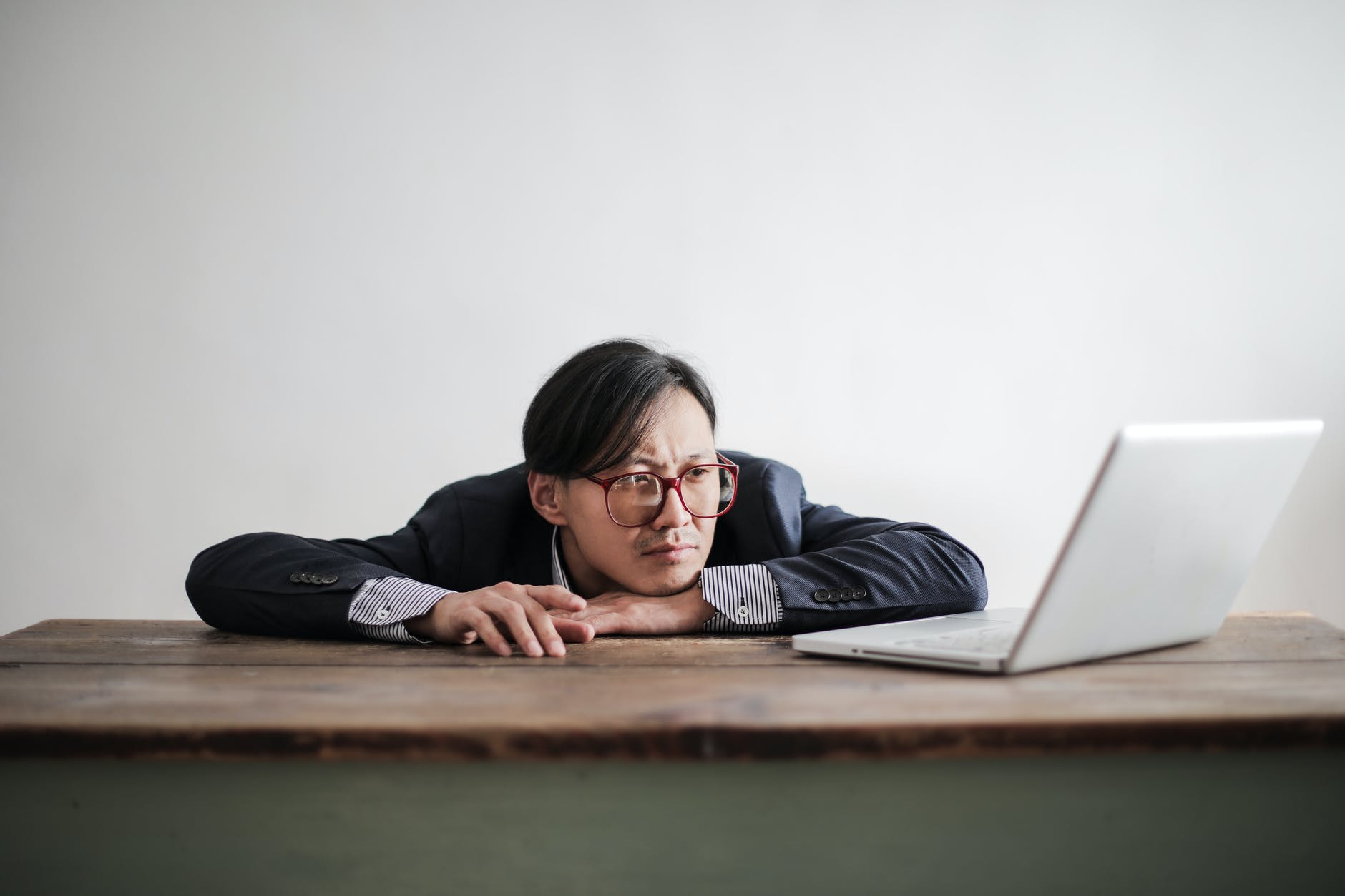 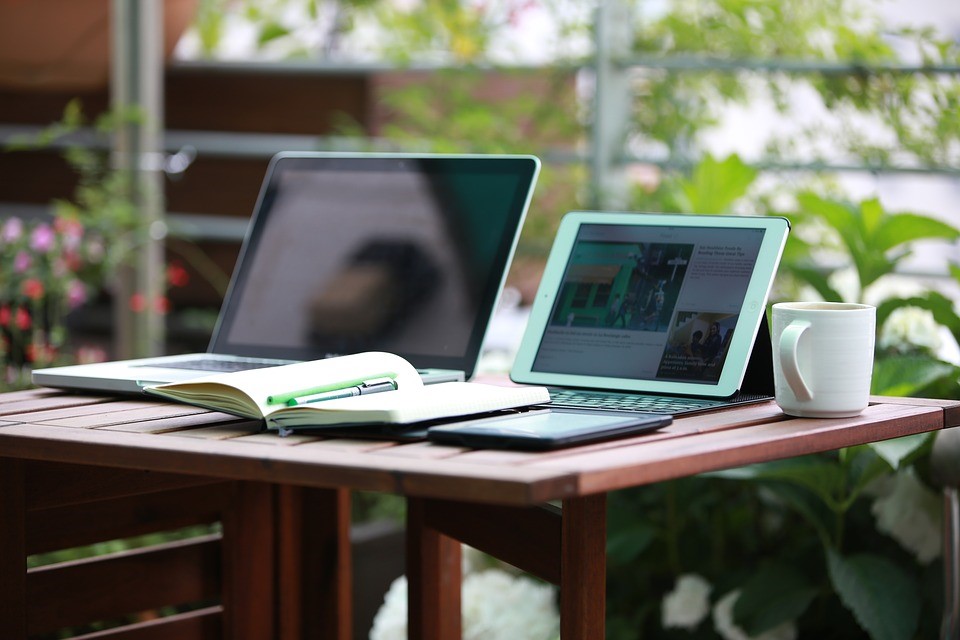