War Stories | That was predictable! 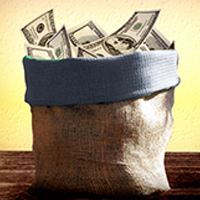 Some employers give pre-employment integrity tests to try to predict an employee’s future behavior. A company I once worked for gave an “honesty test” to all of its prospective employees. The test asked the applicants to assume that they were following an armored truck down the road. Stopping at a light, the back door of the truck popped open and a bag full of money fell out into the street. The light changed and the truck sped off leaving the bag of money by the side of the road. What would you do? To my surprise, 8 of 16 applicants in a class responded that they would grab the bag and keep the money; not the expected answer for an employee honesty test. It became the subject of a heated debate. Various “keep-it” answers were rationalized. The company won’t miss it. It was providence. Some needed the money more than the bank. Some said they would give the money (at least part of it) to charity. I was waiting for someone to volunteer the expected answer – the right answer. Finally, someone raised his hand and shook his head in disagreement seemingly willing to take on that part of the class. He said, “That’s not the right thing to do.” As a manager, I listened intently. “The right thing to do,” he said, “is to pick up the bag and try to catch up to the armored truck.” I thought that was great, finally the virtuous answer. Another manager in the room expectantly asked, “So, you would safeguard the money from others and catch up with the truck to return the dropped bag?” Well, not exactly. The candidate replied, “No. I’m thinking that if one bag fell out, it could happen again and that I should follow that truck around all day to get all the bags of money falling out of the truck.” I then added him to list of those in that class that should not be hired.
The two problems with tests that attempt to predict human behavior is that the desired test answer is often predictable and that people change over time. Behavior is the net effect of nature and nurture. My guess is that after not being hired – the nine people in the above class who failed the “honesty test” would probably “learn” from their experience and change their answers on a later test, if not their future behavior. Assessments like AcuMax that rely on psychometric triggers generate candid responses and give insight into a person’s natural wiring which really does not change over time. Trying to hire by predicting behavior is like trying to predict the weather: even if you guess right – you are only right for a limited period of time and then things change. It is better to rely on wiring which remains the same over a person’s lifetime – and not to leave your purse lying around the workplace. 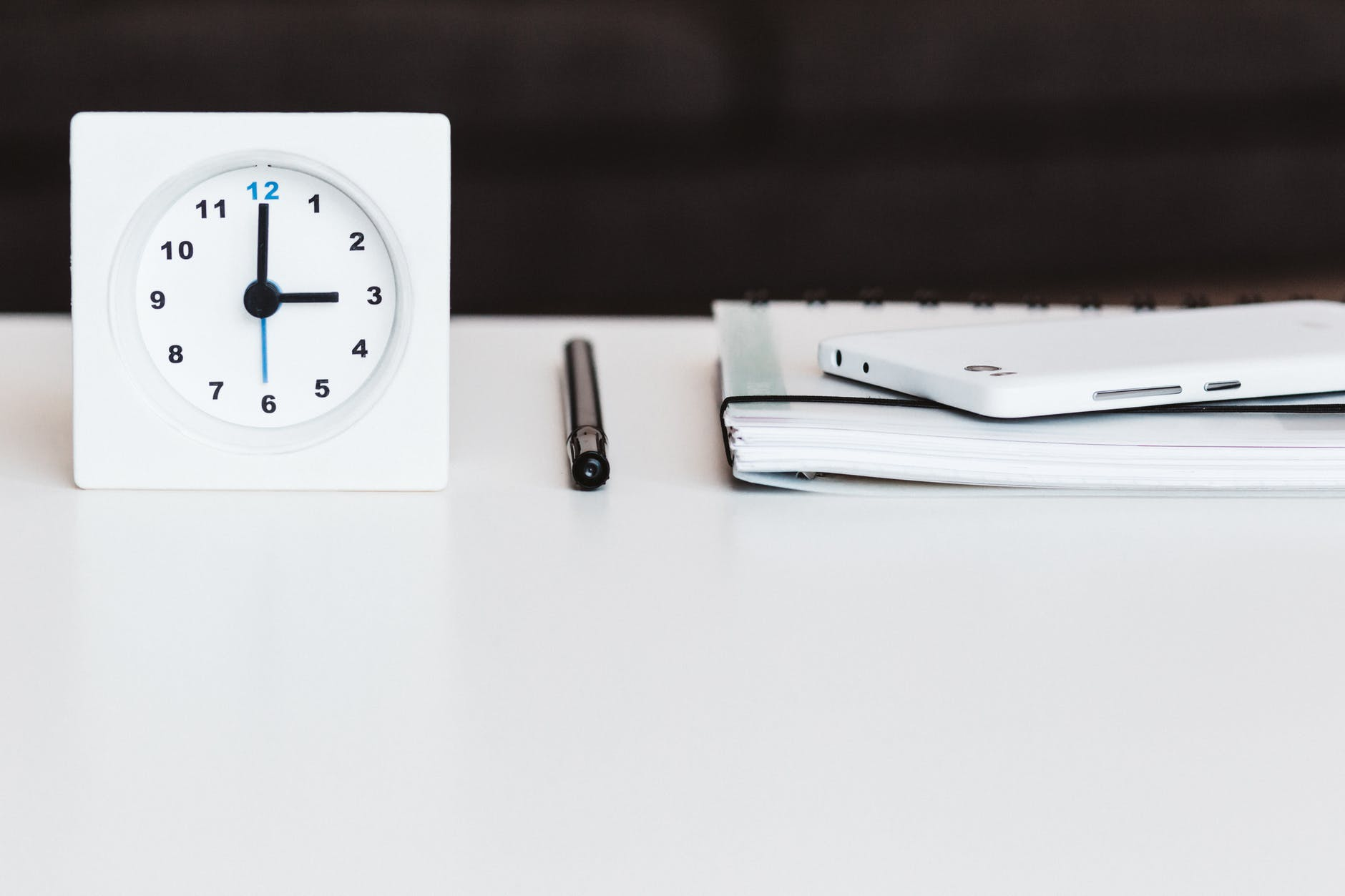 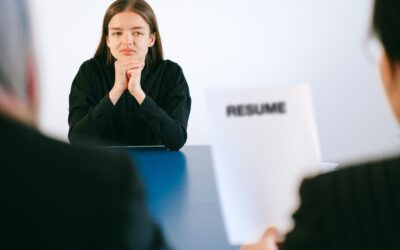